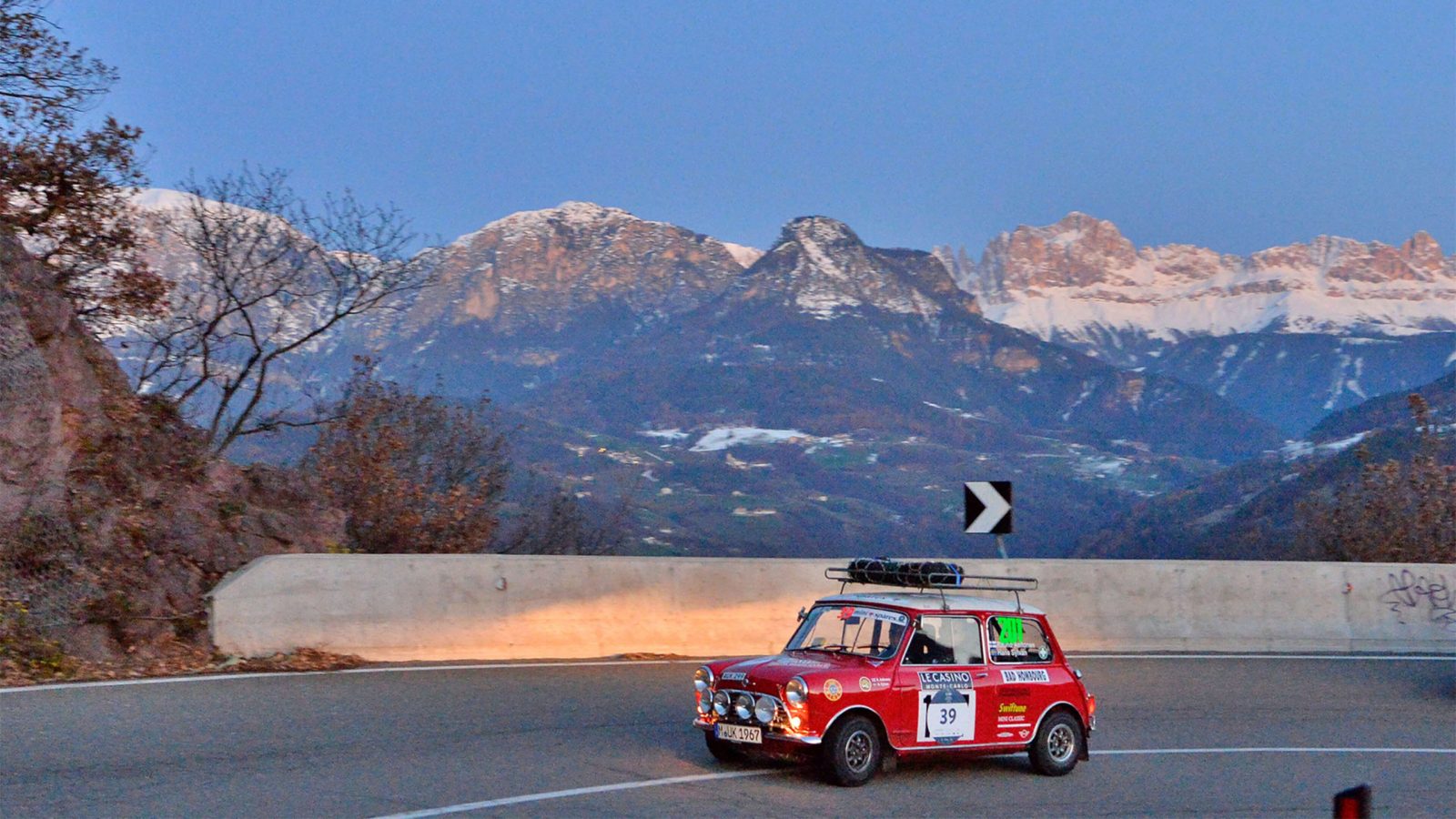 The second edition of the Coppa delle Alpi- winter regularity competition for historic cars that winds through the Alpine resorts of Italy, Austria and Switzerland will take place from 9 to 12 March, making it the first valid race for the 2022 Italian Major Events Championship. The route runs along the borders of three nations, which will allow you to admire some of the UNESCO World Heritage Sites.

Start and finish in Brescia for the first day of the race: the competition will start on the evening of Wednesday 9 March crossing the Brescia mountains and an unusual route along Lake Iseo.

On the second day, after the start from the City of 1000 Miglia, the cars will skirt the western side of Lake Garda to head towards the Adamello-Brenta Natural Park, a Unesco heritage site characterized by 48 lakes and the Adamello glacier, one of the largest in Europe. Subsequently, the cars will go up the Val di Non and, through the Val di Sole, arrive at Passo del Tonale, to continue in the direction of the Aprica Pass towards Bormio, site of the 2026 Winter Olympics and arrival point of the second leg.

The third leg will be characterized by the beauty of Switzerland and Austria. In the morning the cars  crossing the Bernina Pass will arrive in St. Moritz, which in the past hosted two editions of the Winter Olympic Games, drive along the Val Müstair up to the Resia Pass to continue beyond the Austrian border from which they will proceed towards Seefeld in Tirol, a wonderful all year holiday destination to conclude the third leg. Seefeld is known as a site of Winter Olympic Games in 1964 and 1976 as well as host of Nordic World Championships in 1985 and 2019.

The crews will leave for the Brenner Pass and the Italian border to then cross the Val Pusteria and reach the slopes of the Dolomites, a World Heritage Site since 2009, where they will compete in the latest sporting trials before reaching the finish line in Bressanone, a city where the competition will end and where the awards ceremony will take place.