Home » Blog » THE CIRCUIT OF THE AMERICAS 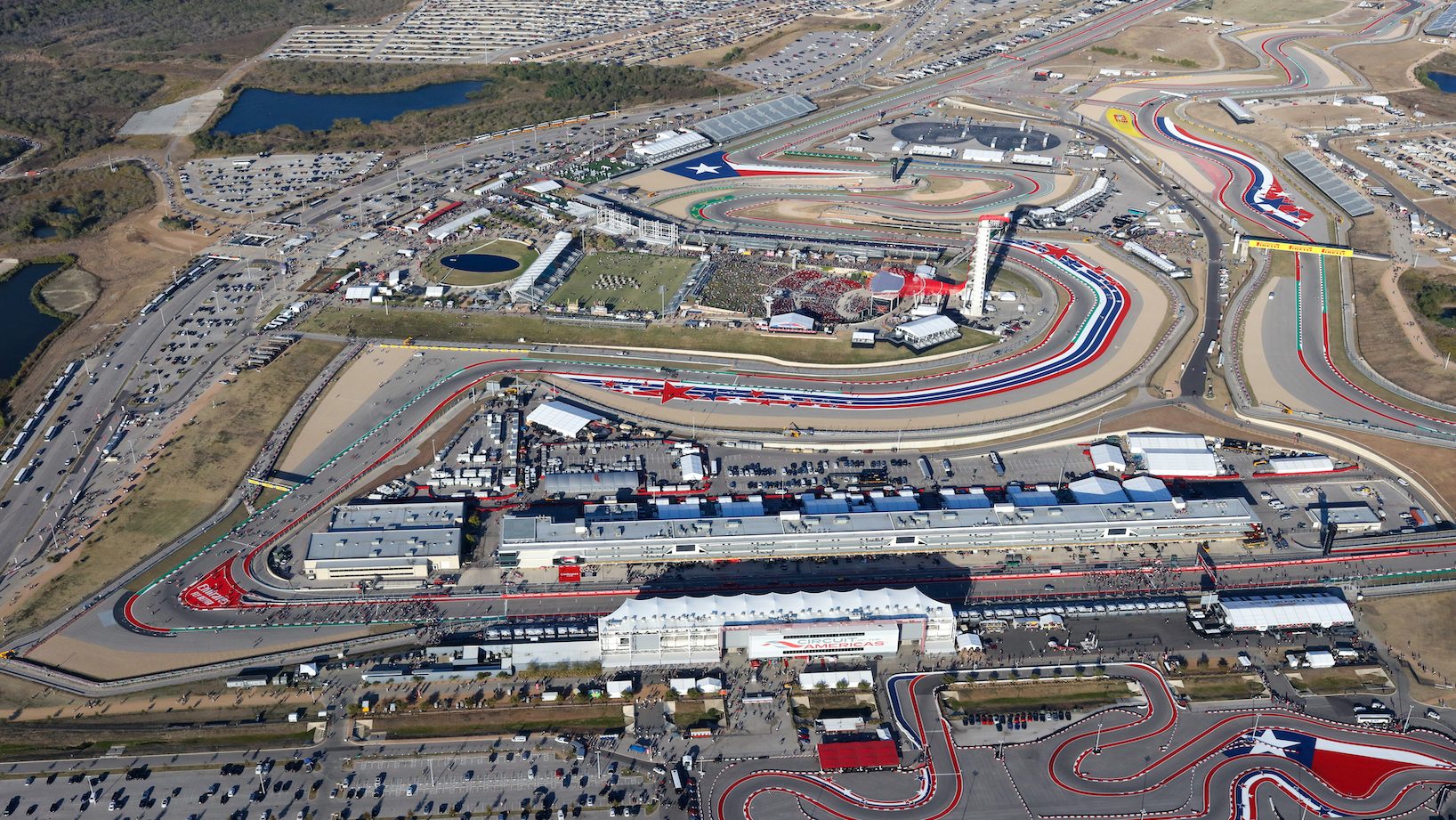 THE CIRCUIT OF THE AMERICAS

The Circuit of The Americas, designed by Hermann Tilke in collaboration with American architectural firm HKS, endured something of a nervy start, with construction suffering several setbacks. It was well worth the wait, though, when 1978 F1 champion Mario Andretti opened the track on October 21 2012.

The idea for a race in Austin was conceived by Tavo Hellmund, who formed the initial plan for the track with motorcycling world champion Kevin Schwantz.

Construction of Circuit of The Americas began in 2010 and was funded entirely using private money. Today, COTA contributes almost $1 billion in economic impact to Central Texas through increased tourism and annual operations. The Circuit also continues to be a leader in environmental awareness and sustainability, and has helped make advances in educational and scientific fields, including solar car technology, as well as racing and consumer automotive technology. And it’s all just getting started. With plans for more world championship racing, new amenities, features and more events, COTA is set for excitement for years to come. For an experience as unique as Austin and a rush you’ll never forget, come to Circuit of The Americas — where exhilaration happens.