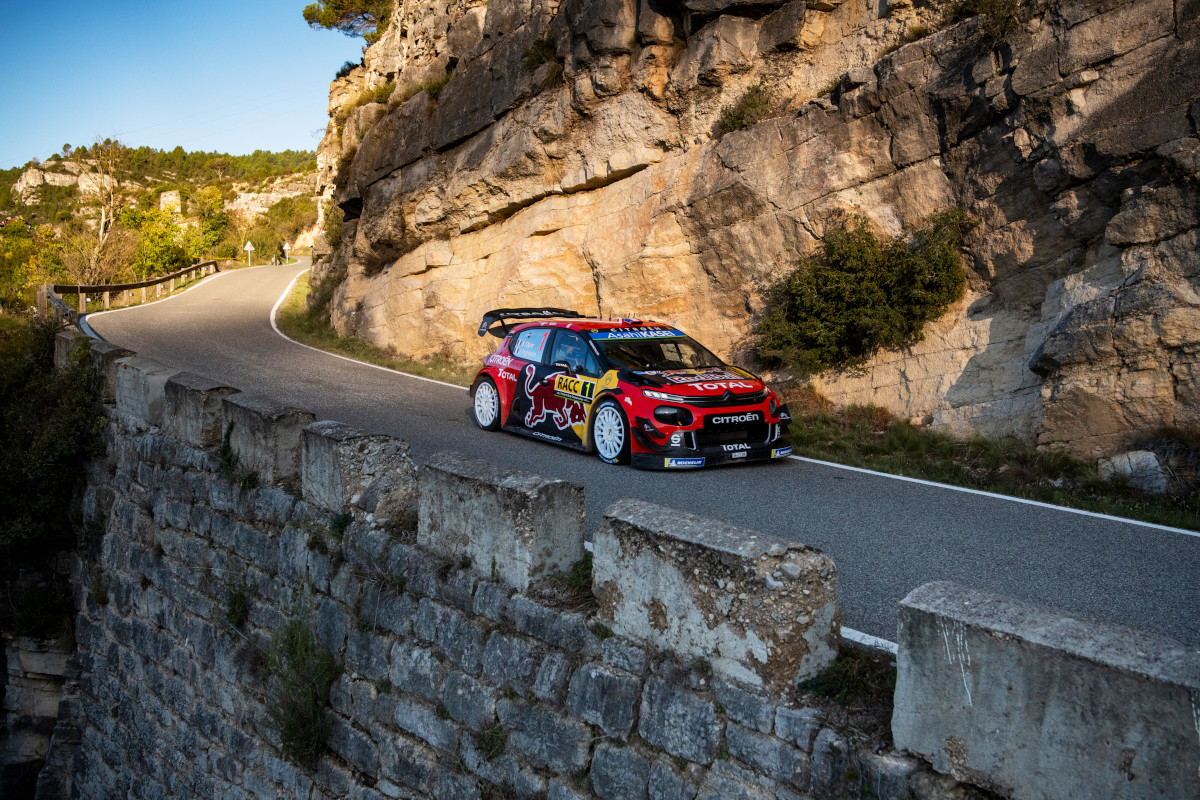 New Zealand will make an exciting return to an enlarged FIA World Rally Championship in 2022 after the sport’s first hybrid-era calendar was unveiled on Friday (15 October).

The country’s flowing North Island gravel roads near Auckland will feature for the first time since 2012 as the WRC celebrates its 50th season. The Land of the Long White Cloud’s 32nd WRC appearance, round 11 of the year, will take place on 29 September – 2 October.

Croatia’s asphalt is retained in an expanded 13-round schedule after the central European country hosted a widely-praised debut in April.

With Kenya’s iconic Safari Rally and Japan also listed, the season covers four continents – Europe, Africa, Asia and Australasia – as the pandemic eases and commercial rights owner WRC Promoter rebuilds towards its target of a 50-50 split between European and long-haul rounds.

Next year brings some of the biggest and most far-reaching changes in the sport’s history as the WRC enters a more sustainable age.

The calendar was approved at the FIA’s World Motor Sport Council in Paris and WRC Promoter managing director Jona Siebel said the mix of classic fixtures and newer events would provide a mouth-watering schedule in a landmark season.