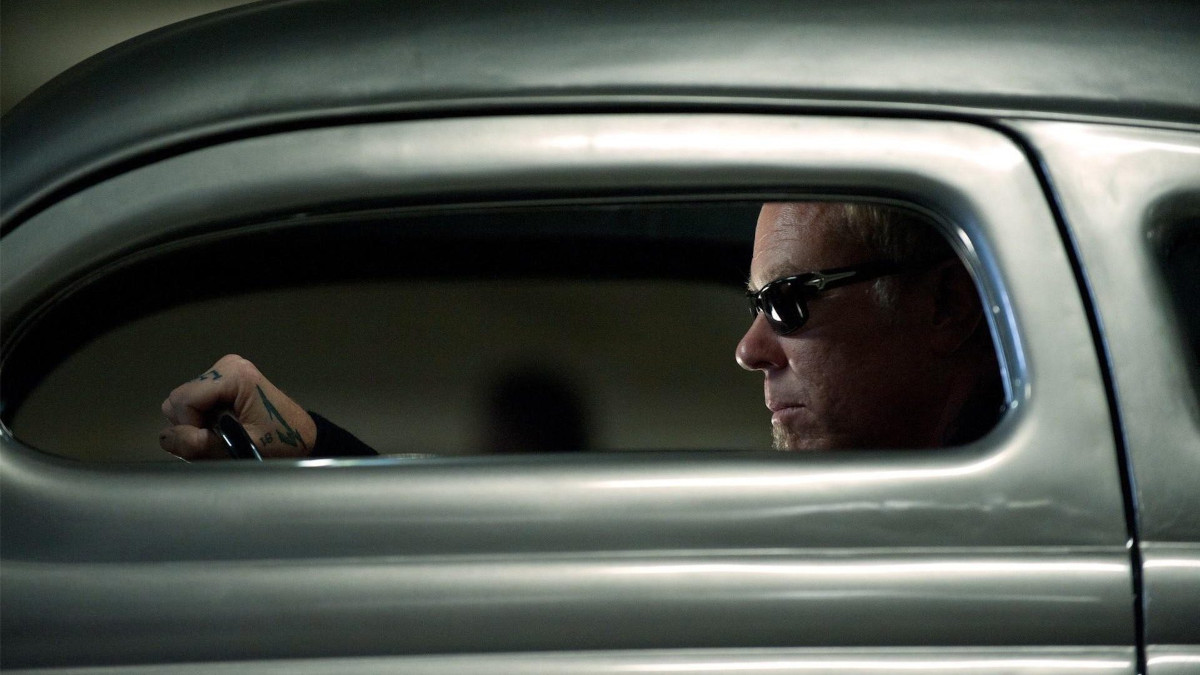 Most of the cars in this list were featured in an exhibition called Reclaimed Rust at the Petersen Automotive Museum in Los Angeles early.

“They weren’t doing me much good sitting in my garage,” Hetfield said. “I loved looking at them, but I didn’t want to auction them off and have them spread all over the world. This is a collection. It marks my life.” And obviously, rather than feature just ten of Hetfield’s cars, we decided to go all the way to eleven.

A favourite with car customisers, this lump of 1950s Americana has been give a killer purple paint job and a host of music-inspired detailing. For example, the accelerator is made from a kick-drum bass pedal, the gauges resemble Fender guitar picks and it was displayed with a colour-coordinated ESP electric guitar.

One of the most beautiful cars in the collection, this 1936 Auburn is based on an original Boat Tail Speedster but modified by Rick Dore Kustoms again.

Another classic that has been polished and improved, but not at the expense of originality.

Another Hetfield-Blue Collar Customs coolaboration, the vocalist and BCC main man Scott Mugford have been car-scheming together since 2004 and this 1956 F100 might be the pick of the bunch.

What makes this machine special? It is the bare metal clear-coated bodywork. Hetfield might tell you the paint is Invisible Kid.

A Custom Of The Year award at a show in California. “The Black Pearl is my choice for the world’s greatest coupe,” said Hetfield.

Hetfield and his collaborators Rick Dore Kustoms created the teardrop bodywork themselves and the aluminium sheet metal silhouette was hand-shaped by Marcel’s Custom Metal out of California. And under that body lurks a 6.2-litre LS3 V8, so beauty and the beast.

“We threw ’38 rear quarters on it because they were even longer and stretched that thing out… There is something about low and long and sleek that’s just beautiful.” 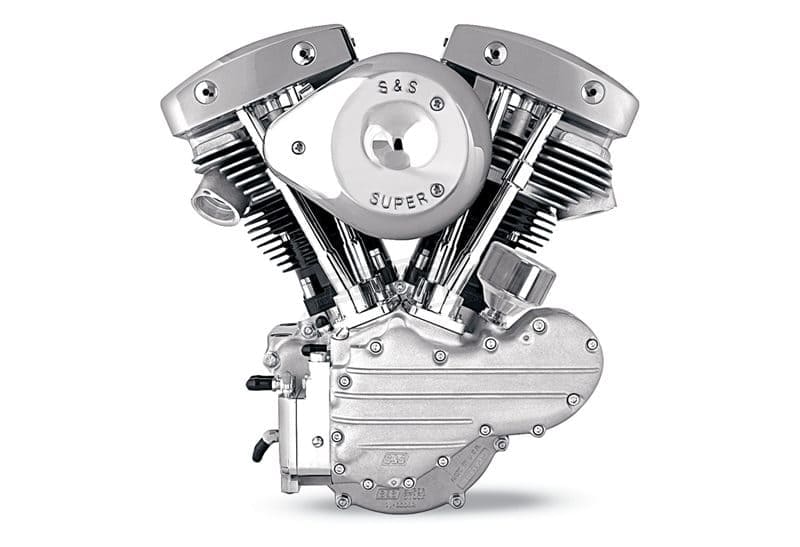